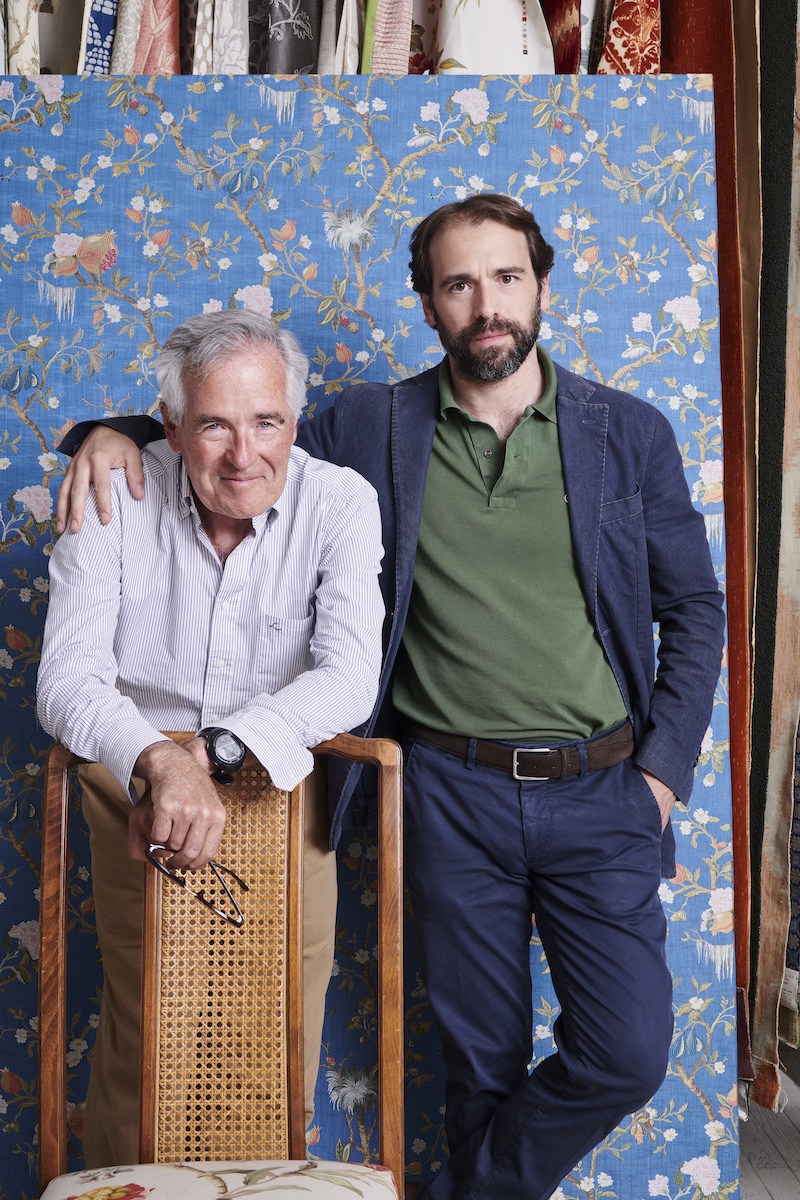 The thought of the artisan.

Colony was born and gained its fame through the creation of fabrics as upholstery for some prototypes of furniture, tables and sofas.

It was only a few years later that the decision was made to devote himself entirely to the creation of fine fabrics and their sale.
Towards the beginning of the 90s, several showrooms were opened in England, Germany, France and above all the United States, thus allowing the expansion of the brand and the made in Italy, towards an international customers.

Our creativity is inspired by French, Venetian, Piedmontese and oriental environments.

Symbols and nature, represented by painting techniques, are shown on fine fabrics to be displayed directly in your home.
We put our ideas into the realization of unique patterns, our collaborators work the fabrics at their best and now our collections are sold in different parts of the world, enjoying considerable success. 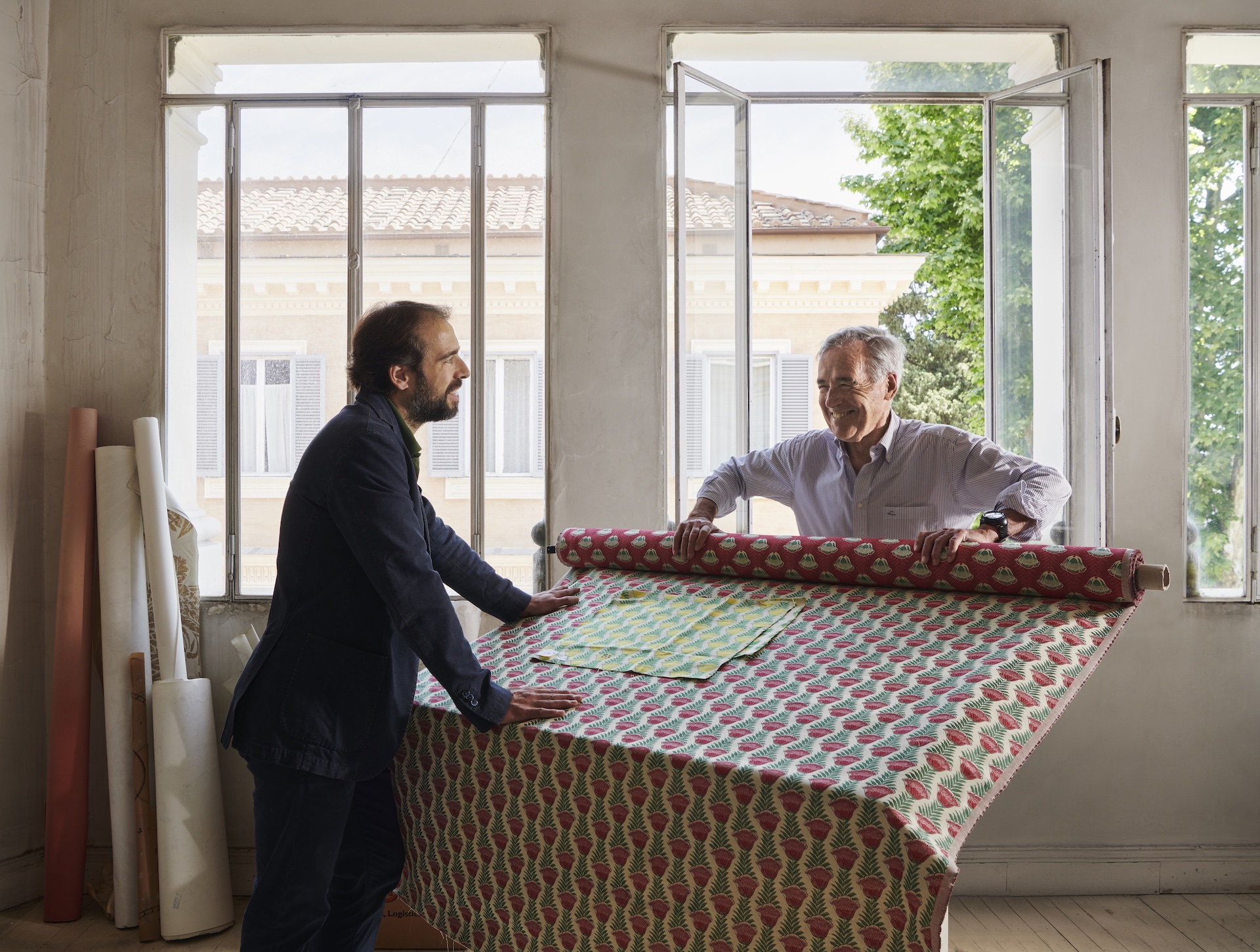